A Responsum to the HBO Trailer of “Bad Education” 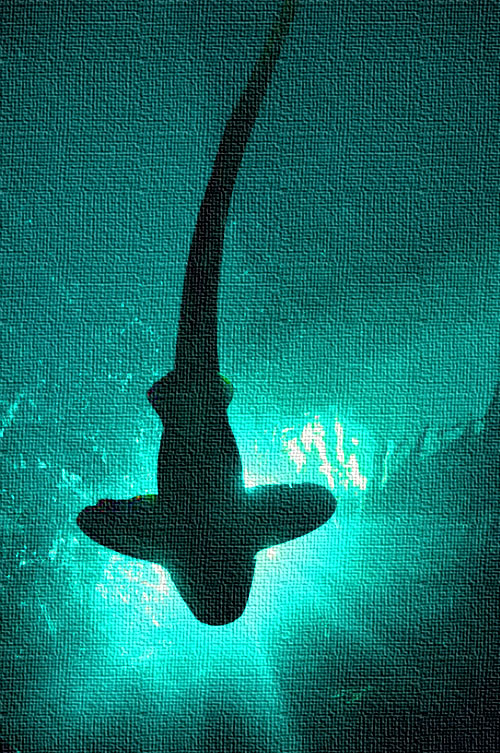 The recently released HBO trailer of Bad Education (viewable on youtube.com) paralleled by a VitalThrills.com review of the promotional material by Mirke Parlevliet  (April 7, 2020) demands a response. At the request of the community, I present a counterpoint to this upcoming movie.

Let’s start by dispelling some misperceptions presented in both mediums. Parlevliet categorizes the film as a “dark comedy.” Dark comedy derives from the term “black comedy,” or “black humor,” which originated as “gallows humor.” Political correctness at play. Regardless of the classification, the genre elicits laughter through cynicism and skepticism. Was the script’s satirical bent intentional, just for the laughs?

Sadly, satire, tinged with sarcasm, has become a commonplace substitute form of communication today. The superb cast of Hugh Jackman, Allison Janney, and Ray Romano take tongue-in-cheek irony to new heights, overplaying human vice and folly. But at whose expense? Does the film make a mockery of the community, the taxpayers, the perpetrators, the board, and the media while portraying the students as heroes?

A trailer is a potent marketing device highlighting select scenes. Spliced clips are juicy. They subtly seduce the viewer to watch a movie in its entirety. I have listed a few of the vignettes which stick in one’s gullet as being off the mark in their presentation:

Clip 1: Casual co-conspirators Pam Gluckin (Janney) and Frank Tassone (Jackman) seated atop the high school ball field’s bleachers and sharing a smoke (RHS is a non-smoking campus) and a nosh. They sardonically disregard the rules, jest and bitch about their rough lives.

Reality: In all the years I worked with Frank, I never once heard him use foul language. Having been born in the Bronx, his greatest desire was to appear to the manor born. His presentation of self in everyday life was an attempt to live the upper crust and refined life. He pulled it off with more finesse than Gluckin.

Clip 2: Gluckin calmly states, “Frank’s gonna fix this,” after the administration and board learn of the theft of $250,00.

Reality: Frank was the one who turned to Gluckin as the “fixer.” His pat deflection was always, “Pam will work it out.” The king and queen of tweedling were in lockstep. However, was the “brain” behind the 12-year bunco the school bus driver or the ivy-league graduate?

Clip 3: The board and administrators confront Gluckin after they learn of the $250,000 theft. President of the Board William Costigan (Romano) flippantly offers up a palatable, digestible, and understandable excuse for her miscreant actions, “you’re a sociopath.”

Reality: This claim falsely parodies and misidentifies her personality. In the 2004 NY Mag article Tassone attempts to justify her manipulative behavior. “She was ill, I really do believe she was ill because I found it so different from her personality as I knew it.” The film plays off that undiagnosed diagnosis.

Was Frank setting Pam up as the sacrificial lamb, in this diabolical charade? Her behavior cannot be defined clinically sociopathic. She was neither delusional nor paranoid and certainly did not suffer from any antisocial personality disorder. She was the consummate social butterfly. Envy, and insatiable greed dictated and dominated her actions. She too wanted the North Shore Gold Coast life.

Clip 4: The high school newspaper’s editor interviews Tassone. The student reporter refers to her article about the pending school budget as a “puff piece.” She is disarmingly non-confrontational. Tassone responds, “it’s only a puff piece if you let it be a puff piece,” establishing Tassone’s professed support of students. The film presupposes that it was the dogged editor and the students who exposed the scandal.

Reality: The article had nothing to do with the budget. The March 2004 front-page headline took Tassone and Company by surprise, “Letter Reveals Embezzlement of Roslyn Funds.” It did not offer exaggerated praise about the administration, nor did it fall into the category of being a puff piece. However, it was not the high school reporter who undid these artful dodgers. The true hero(s) of the story is/are the whistleblower(s) who contacted the authorities long before the media picked up the story.

Read FOAL to experience the editor’s own words and what really transpired post publication without the drama of Hollywood puffery.

Clip 5: The trailer portrays the scoundrels as sheepish, easily ridiculed.

Reality: They were foxes in sheep’s clothing, connivers who targeted the Roslyn community from the get-go.

Bad Education is not a docudrama; it is entertainment. It is, as VitalThrills and the promo material portrays, a black comedy. It is a feeble attempt to brandish a broad-brushed moral halo, highlighting “… the deficiencies of public education, and the greed, corruption, and lack of accountability in our institutions.”

The storyline touts an insight into an ailing American education by offering a tunneled vision focus on systemic failures exacerbated by the influence of affluence. Yet, a film can never render a close reading of an issue due to the medium’s time constraints. Without an examination of the underlying causes and without conducting policy and economic analyses, such conclusions become merely anecdotal. Unfortunately, after ten years of reconstruction and recovery, the district will have to contend with the aftereffects of this satirical interpretation of the events that left the community reeling.

Fish on a Leash is not only an accounting of, and coloring of unknown events but also places the story within the context of an increasingly corrupt administration.

The screenwriter acknowledges that graduates of the Roslyn School District did not receive a Bad Education. On the contrary, an outstanding staff delivered a superb education, even when pressured by a “Bad Administration.” Our students, then as now, continue to be accorded awards of distinction from highly respected institutions and are fully prepared to continue their educational careers at colleges and universities or successfully enter the workforce around this country. The newly hired administrators and elected board persevered through those trying times and succeeded in turning around an emotionally damaged system. The Roslyn School District has risen like the Phoenix!

Copyright April 2020 Judith D. Winters, content may not be used without express permission of the author 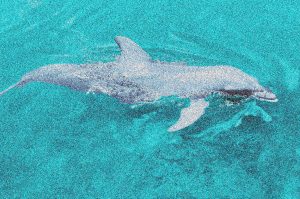 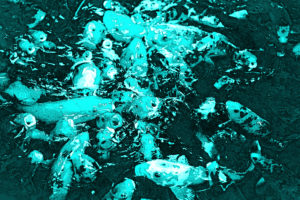