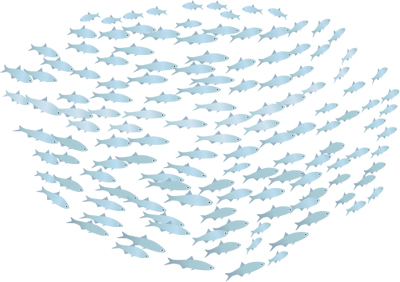 Fish on a Leash: Reeling in the Backstory of the Most Extraordinary Theft in American Educational History tells the story of the 2004 Roslyn School District’s scandal from an insider’s viewpoint. I would like to invite those of you, whose paths have crossed with mine in my near and far flung travels, and who have expressed an avid interest in the story to join me in an ongoing discussion of ethics, financial fraud and the American educational system. I look forward to sharing a vibrantly colorful dialogue.

The story unfolds chronologically from the initial February 2004 public disclosure through the 2006 sentencings of six felons. A whistle-blower’s letter led county and state investigators to the schoolhouse steps. $11.3 million plus had been embezzled from one of Long Island’s most prestigious school districts into the pockets of six thieves and twenty-four others
who either worked within the system or who were related by blood or affinity to the thieves, but not directly involved in the stealing, benefited.

The District’s Superintendent, Dr. Frank A. Tassone (a Dickens scholar) and the Assistant Superintendent of Business, Pamela C. Gluckin, were the ringleaders. The scandal devastated the community and compromised the high school’s national rankings. Every major American media outlet featured the story on their front pages for months. NBC news highlighted the scandal in their series the “Fleecing of America.” And the United States Department of Education’s Director of Fraud made us America’s poster child.


To this day my home is a miniature sized Grand Central station, even though my progeny have flown the coop. Knowing I needed to find a work space where I could both isolate myself and focus strictly on writing, yet, immerse myself in a vibrant artistic and musical community,  I found myself traveling 1471 miles to the Southernmost Point in the United States, to Paradise —Key West. Immediately after settling in, I joined the Key West Writers Guild and found a home among a dedicated and demanding group of fellow writers.

Within days of my arrival, after I chatted up my book project with every and anyone I could, seeking out a response that would register distinctly from that of New Yorkers who had a familiarity with the scandal, thanks to years of intense media coverage, I was habitually told about the Key West School District’s scandal. It parroted the Roslyn scandal, with one difference. Neither the size, nor the scope of the theft was comparable. Although, the modus operandi was similar, the consequences for the crooks and the district were completely dissimilar. Florida and New York criminal laws are as disparate as is their respective topography. Punishment for illegal acts does not always fit the crime.

It became obvious that Roslyn was not, nor is not, the sole scandal occurring within the hallowed walls of our public and private educational institutions. Therefore, Fish on a Leash highlights several other scandals that rocked their school communities. Each unique, yet each universal. 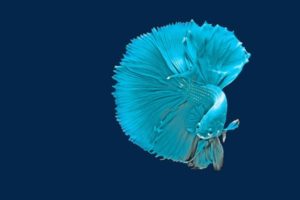 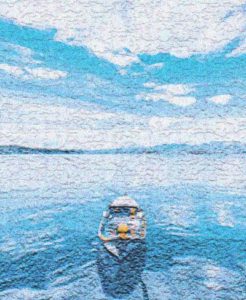