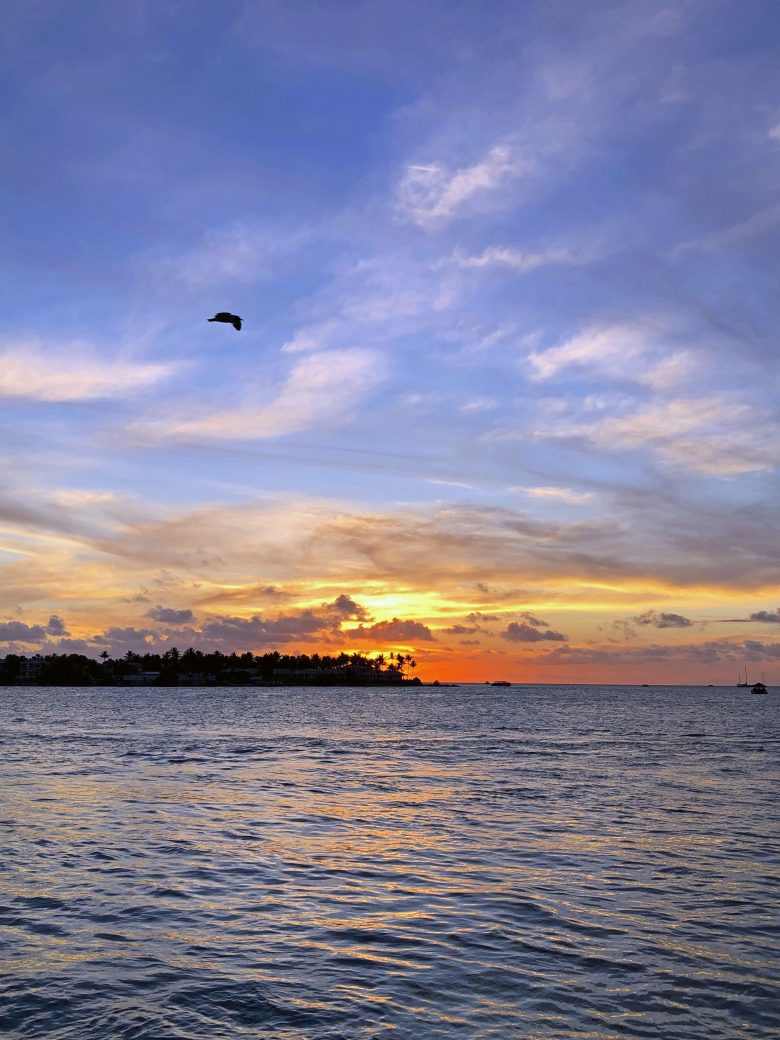 One early Sunday morning, my four-year-old grandson, called. He was mischievously excited to see my iguana, believing I kept it on a leash. I only keep Fish on A Leash (the book’s projected title. I know, bad pun). April was ending, and I had not seen any on the property. Then as if summoned from the Black Lagoon, that very afternoon, I spotted the grown-up version of the turkey who decided to take a swim in the pool in 2019, through the bank of double-hung multi-paned desk window. Maybe my little he was a little she Iggy.

He/she dangled from the top branches braced against the white poly fence. Through the screens, I took a phone shot. Tiptoeing out to the BBQ deck, and slinking around the stucco-ed building edge, I snapped several clearer pics. Finally, after our stare down, I returned to writing. He just kept me in his sights, periodically glancing over his shoulder to see if I was still there. Well, if he/she was still there, so too was I. This was to be a high-noon stand-off. Finally, I told him/her needed to alleviate all his/her concerns and went for the Iguana-Rid eco-friendly, non-toxic spray hoping it was not a defoliant.

Today his/her mate came a calling. I just knew he/she had an attitude by his/her direct glare. He/she was not scared of little old me. So, I reached for the Rid. He/she flew to the ground, fleeing on all four bowed squat legs. I sprayed that area too.

These creatures have not survived thousands and millions of years because they know how to run and hide. Oh no! They have long-term memories. They scheme and plan. I know because as I wrote these words, I was the recipient of their deviltry.

I sat in the cooling air after a great swim in my recently cleaned pool as Lady Peaky peacock floated gracefully from corner to corner of the cocktail pool when a blitzkrieg struck, unceremoniously, bombarding her from above with piss and poop. While I pondered, weak and weary, who could and would do such a thing, I continued to hear the resonant plops. Plop, plop, fizz, fizz, do you know where your iguana is?

After the sonorous announcements of Iggy, my newest houseguest, the real resident of the Coral Frog (almost all rental houses have names), the giant neotropical Cane Toad, an immigrant from South and Central America, made his/her appearance. I was watching the Netflix fantasy Shadow and Bones in the outdoor living room. Thank goodness I am fearless. I could not wait to fall asleep to Iggy’s gloating chirps and Froggy’s garumphing.

The critters returned with the sun. A relative of the murdered baby anole eluded my grasp and has now made residence underneath the under-counter wine cooler. And to think I thought this little critter needed warmth. I was fearful he/she might crawl into bed with me. On the opposite side, an elusive Palmetto bug, better known as an over-fed cockroach on steroids, has made safe harbor beneath the dishwasher. I must report that the two of them never appeared again, although their relatives did with regularity. And then there was the resident bedtime mosquito, with her droning zzzz’s. My automatic swat gave a few moments peace. Did she carry Zika or malaria? Clever little critters, all.

Becoming acculturated to a new house is an art unto itself. The refrigerator opened like a braying dove. The on again off again ice maker clunked like a square wheel, the roof groaned with the slightest of breezes, the iguana chirped, the cat mewed, stared haughtily, and returned to her subterranean hideaway, never rising to her progenitor’s prowess. I think she has become a vegetarian.

In 2017 and ’18, the fleas came and went after the human exterminators came and went. The black flies fed on the dead crawl space iguana carrion of the Newton Street conch house and the Reynolds Street menagerie has added a new exhibit—the termite touchy feelies, tickling those long- forgotten post-menopausal leg hairs that dare to sprout. No matter where you reside on the island the aura of Robert the Doll is always lurking.

Copyright July 2021 Judith D. Winters, content may not be used without express permission of the author 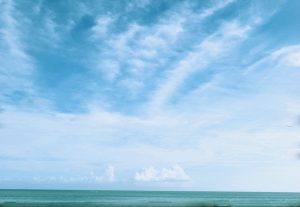 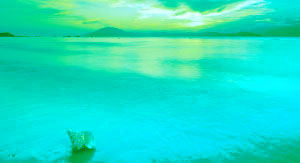 The Call of the Conch 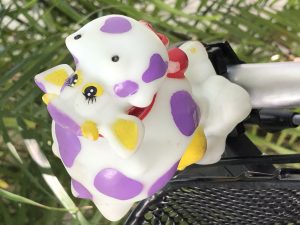