The Ridiculous Truth About the Scrumptious Snail: A Poem 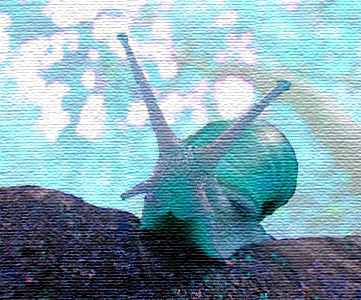 While I am still preparing the next blog and travel bit, I thought you might enjoy this brief interlude.

The Key West writers guild conducts a word flash writing exercise during the off weeks of the regularly scheduled meetings. Words are submitted on ragged pieces of paper ( a writing group sans writing utensils), arbitrarily tossed into a hat and then three selected.

The object to write, write, write…either a poem or up to a 750 word prose piece. Due to the constraints of writing the book, Fish on a Leash, and a new project in progress, a two-hander play, I have refrained from participating. However, while baking one night and given the nature of the weeks words, my thoughts wandered. (Not unusual given the nature of senioritis). I began composing a little ditty, which has turned into a poem of sorts. Since poetry has taken a different tack from when we are high school and college students, this might just qualify as containing poetic elements: a form, a sound, a rhythm, an image, a voice and an intention.

“A free-wheelin’ conch I’m not,” she yelped,
“Unlike my cousin, the whimpering whelk.”
Monsieur excreted comeuppance.
“Bien sur, vous n’êtes pas, Madame!”
(of course, you’re not!)
You my escargot, are a slug!”

Sliming homeward,
they salsaed to the bight’s sandy bed.
She skipped agin her slippered shell, and juddered, alone.
Retreating to dreams alive in the darkness,
silent murmurings of mysterious anonymous sex.

Monsieur, the weaker of the two, had a premature demise.
His skeletal remains crumbled to a salty grave.
Sketched in the sand, Monsieur Mollusque’s obituary read:
“To a hermaphroditic finale”
Oui, Joseph, ce soir, ce soir!
(Yes, Joseph, tonight, tonight!) 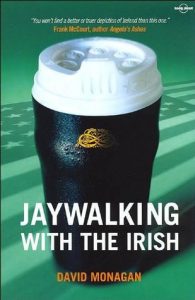 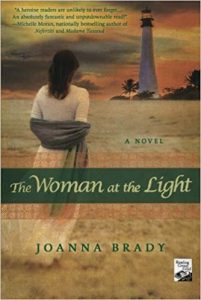 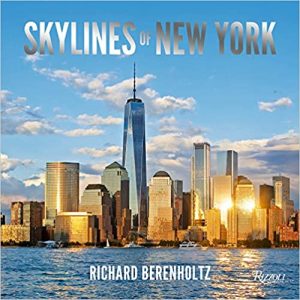