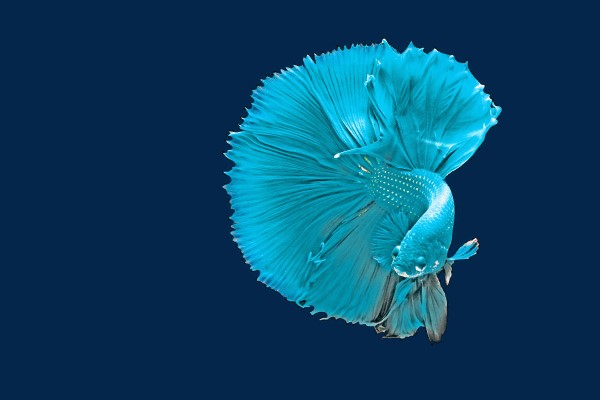 To continue our discussion of the blog posting, Blog #2  The Incoming Tide, regarding the upcoming film written by a Roslyn High School graduate, the film entitled “Bad Education” (a very poorly thought out sobriquet, epithet, which is not only a rip off of an English television series from 2012-2014, but also casts an aspersion on the high quality education that both he, the scriptwriter, and all graduates of the Roslyn School system received) was released during the first week of the Toronto Film Festival. Throughout this book-writing process, I have learned a wee bit about business, considering I am an academic.

After I decided to go forward with writing the book Fish on a Leash, I began the painstaking process of accumulating and organizing data. Finally, I had to face the dreaded blank page/screen. Writing, like talking – exchanging and expressing of ideas, has always come easy for me.  In a sense, I am like the magpie, collecting tidbits of information through seemingly idle chatter.

Over the course of an entire summer I learned about the publishing industry and the process of going from concept, to proposal, to self-marketing and promoting (my persona has been equated to a 10-foot-tall Amazon woman), to website creation (please visit regularly and note the website URL has been changed to http://judiwinters.com), and most importantly to seeking out agents and publishers.

The consensus, by my beta readers, is that this book must be brought to the public through the traditional route. Its appeal is not only for residents and the Roslyn community-at-large, but for policymakers, investors in public education, school boards, state departments of education, universities educational majors, and even high school students. It is the retelling of a historical event that has ramifications for America’s educational future.

Today, I am getting an education about the movie industry. The route selected by the investors and producers of this film leaves me wondering. Last year, when I was initially informed that Bad Education had been blacklisted (in Hollywood terms fast-tracked, a good thing), I must admit there was a moment of panic but also a frisson of exhilaration. Contrary to the notion that the book would be dead in the water, it has piqued the interest of those in the book field.

The movie has been sold to HBO for a reported $17.5-20 million for its streaming platform. This has removed the movie from any Oscar nominations, even for its star-studded cast. Star power can take you just so far. If the storyline is synthesized strictly from newspaper headlines and a scant review of school board minutes, little of substance can be realized to sustain it.

The story line (a small fish in a bigger pond) pits an intrepid school newspaper editor against the administration and factitiously claims that she was the whistleblower. Hollywood Incredulous! This school editor interviewed me at the onset of the scandal and who I, in turn, interviewed years after the scandal.

Even Hugh Jackman’s outstanding performance, which traverses the sensational titillation of a Superintendent turned bad to Allison Janney’s portrayal of an unmasked Assistant Superintendent, cannot salvage the movie’s inherently flawed and exaggerated story line. Especially when reviewers refer to these two miscreants as the masterminds behind “the biggest public college embezzlement scandal in American historical past…” A comment which distorts the title of the NYS Comptrollers report of 2005. This scandal was not one that involved the embezzlement of funds for public colleges as reported in the https://heraldpublicist.com/hbo-closing-record-ww-deal-for-bad-education-toronto/, a total twisting of the story, as well as the intermingling of the construction of the school’s “skywalk,” as representative of the corruption, The story line’s focus is so off-centered that reviewers seem to had misunderstood the intent of the writer? How does that bode for the HBO audience’s understanding of the issues? Again folks, it’s a Hollywoodized. Perhaps due in part to the notoriety of celebrities who have been recently caught trying to silver line their own children’s path to college, entitlement has become a buzzword and that is the technical phrase propelling the movie and hopefully my book.

The subtlety of the deception is revealed in Fish on a Leash through undocumented red flags, which went unseen, even by astute government auditors and which I identify. The book is replete with sidebar stories which I either witnessed or was a party to or heard firsthand. The intention of FOAL is as a learning tool for education professionals and government leaders who are tasked with setting standards and policies.

Once again, I invite you to join me in a conversation about American Educational Policy and Financing through this blog. Look for the next posting within the next few days under the heading FAQ’s @ http://judiwinters.com