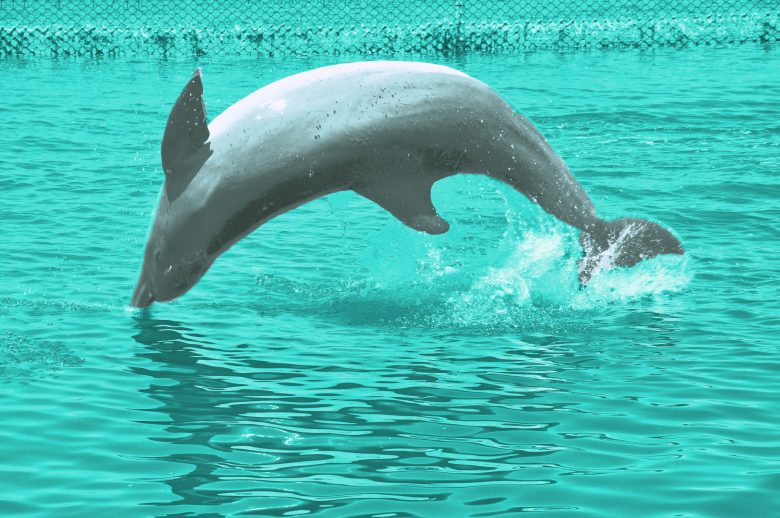 1. Why rely on memories if they are malleable and unreliable? Public and historical events are etched into memory, especially when they overlap personal memories.

For example, in March of 2011, I was hosting a Meet the Candidates Night for the upcoming village election. The incumbent, the Mayor of East Hills, was being challenged. Why is this particular annual affair imprinted upon my memory? The answer evident: I had a personal connection to that month and year via an imminent and uncommon event. A week later, my husband and I departed for a once-in-a-lifetime trek up Mount Everest. It was a significant moment in our marital history.

An extensive discussion of the role memory plays in our lives can be found in the book’s Preface and Einstein and Rashomon make their initial appearances in our story.

2. With so many side stories and post scandal stories, how did you decide what to include and what to omit? Like courtroom sidebars, I have incorporated outtakes into the website’s blog section. Backstories enable the reader to have insight into the skeleton and color of the scandal’s story.

A portrait of the community, through a description of its physical topography and the landscape of its residents’ characteristics, was a necessary inclusion for the reader to understand the educational Petri Dish―Long Island. Viewing the Roslyn School District story through a global lens allowed me to document and connect other historical school frauds: the nature of schooling in America, the undue emphasis on school rankings, the effectiveness of teachers, the understanding of right and wrong, and the influence of affluence upon our educational institutions.

Within each chapter, I have identified and numbered red flags, undefined in post-financial business scandal books, or governmental policies. I have labeled them Undocumented Red Flags of Fraud.

These additional excursions flesh out the Roslyn story. Hopefully, they take you on a journey clarifying the events of 2002-2006. The scandal is not a singular story that happened solely within a fishbowl.

3. Some administrators were adamant that the story was a dead issue in 2007. What is your endgame and intention for seeing this project through to completion? Over thirty-five years, I have enjoyed more than my share of Andy Warhol’s proverbial “fifteen minutes of fame.” When this story broke, I was well-equipped to traverse the glaring spotlights from a calm, penetrating perspective.

To tell the story with empathy, yet, without diminishing my integrity, honesty, and ardent desire to responsibly serve my community, given the larkish treatment of the scandal in the upcoming film, was and remains my singular goal.

I, along with many other residents, are that rare commodity–the public servant. President Thomas Jefferson, as you will learn in FOAL’s introduction, defines responsibility as the desire to serve the public good.

My cohorts and I did not engage in exposing the scandal for self-promotion. We did not jump on the honky-tonk organ-grinder’s wagon, as others may have done, seeking celebrity. We worked tirelessly and diligently for the collective good. The germ for the book derives from our activities over the two years that the Roslyn School District was making headline news. It underscores the school district’s reversal of fortune, which has taken ten plus years.

Several key characters have passed on. Although some administrators and residents would like this woeful tale-the Most Extraordinary Theft in American Educational History-to fade away, the movie Bad Education demonstrates that history has no time limit.

4. Is there an overriding theme to the book? Yes, crime pays. It pays well and repeatedly.

5. How was the documentation obtained and utilized? Life’s interruptions have delayed this project time and time again. However, before I could share this tale, every aspect of the storyline had to be documented before I felt comfortable enough to share. The initial in-depth investigative reporting by Michelle O’Donnell (New York Times), Karla Schuster (Newsday), and others made it easy to follow the indelible footprints left by the culprits. My research began shortly after the initial sentencing and has continued through today.

With the help of four very accomplished, talented, and young research assistants, all graduates of the Roslyn school system, I was able to recreate the timeline and trace the larceny. Without their assistance, I could not have created the requisite appendix, bibliography, end notes, index, general, and collation of media quotations.

Brittany Katz has become a medical doctor specializing in general internal medicine at New York-Presbyterian/Cornell and is a mother of a two-year-old toddler and is expecting her second little person to arrive with the stork’s summer migration.

Stephanie Haber is a graduate of Carnegie Mellon University’s Decision Science and Creative Writing programs, with a minor in film studies.

Their ability to negotiate the intricacies of the computer opened avenues for me to explore the multifaceted angles of this story. Their online and phone traces took them as far afield as a cemetery plot in Peoria, Illinois, to Eddie’s “home of the bar pie,” to the Roslyn Claremont hotel, to the New York chapter of the Dickens Fellowship, to the Nassau courts, even to the United States Department of Education and beyond. The journey was exhaustive. Here comes that ridiculous intruder, the cliché, “no stone was left unturned.”

6. Why am I the one to write the book? What role do you feel you played in helping to bring a speedier resolution to the events of Spring 2004? Placing my possibly preconceived prejudices aside to avoid and prevent any misinterpretation of facts, this version of the “true story” gives as fair and accurate an accounting of the events as can be verified in the actual court and public records. Like the description of memory in the book’s Preface, these events are viewed through the documents, through my thoughtful illuminations and my interviewees’ declarations.

Chapters 1, 2 and 3 gradually introduce my role in the community and how I became embroiled in the scandal. No, I did not commit, nor was I an accomplice to the crime. However, I was inextricably bound, through time and place, to the unfolding of the events.

As the chihuahua of my high school crowd, I learned early on to make my bark heard. I became the voice for those who had no voice or for those who were fearful of retaliation. I became an intermediary, sharing information that was either unknown to those in leadership positions or which they did not want the community to learn. The respect accorded me as a community leader had given me the access, the ability, and the right to be a source for disseminating timely facts. I earned the honorific of Town Cryer, Chronicler, and Commentator.

Throughout these prolonged years of writing, several friends placed bets against me. A former school board trustee offered me $50 if I could complete the book by the summer of 2014. Another trustee expressed it a little differently with the knowledge that the movie was coming out, “just write the f-ing story.” Now that we have entered the age of the COVID-19, he offered to write the end story. However, there is a drawback to his proposition; he lacks the intricate familiarity with the story.

In 2018, prior to my annual drive south, the current president of the RSD School Board blared, “Stop using beautiful words. It does not have to be letter-perfect. Just get it done and out.”

With friends like these, cliché alert, “who needs enemies.” I am heeding their marching orders. There is a light at the end of the tunnel; this long-term project is nearing closure. My ultimate wish is to see that this tome becomes part of the national conversation, as the architecture for reformed school finance policies by which our government can provide the public good.

Last Note: As caretakers of our children’s future and taxpayer dollars, predatory fish cannot be allowed to secure a stranglehold on our educational system and institutional corruption within the public and private sector stanched. I hope your swim through the pages of Fish on a Leash is not only a splashingly good read but also a call to action and vigilance.